A vending machine is the ultimate self-service device for selling stuff. They have a self-explanatory user experience, which makes it easy for users to get exactly what they want, when they want it, securely; all without having to talk to anyone about anything. 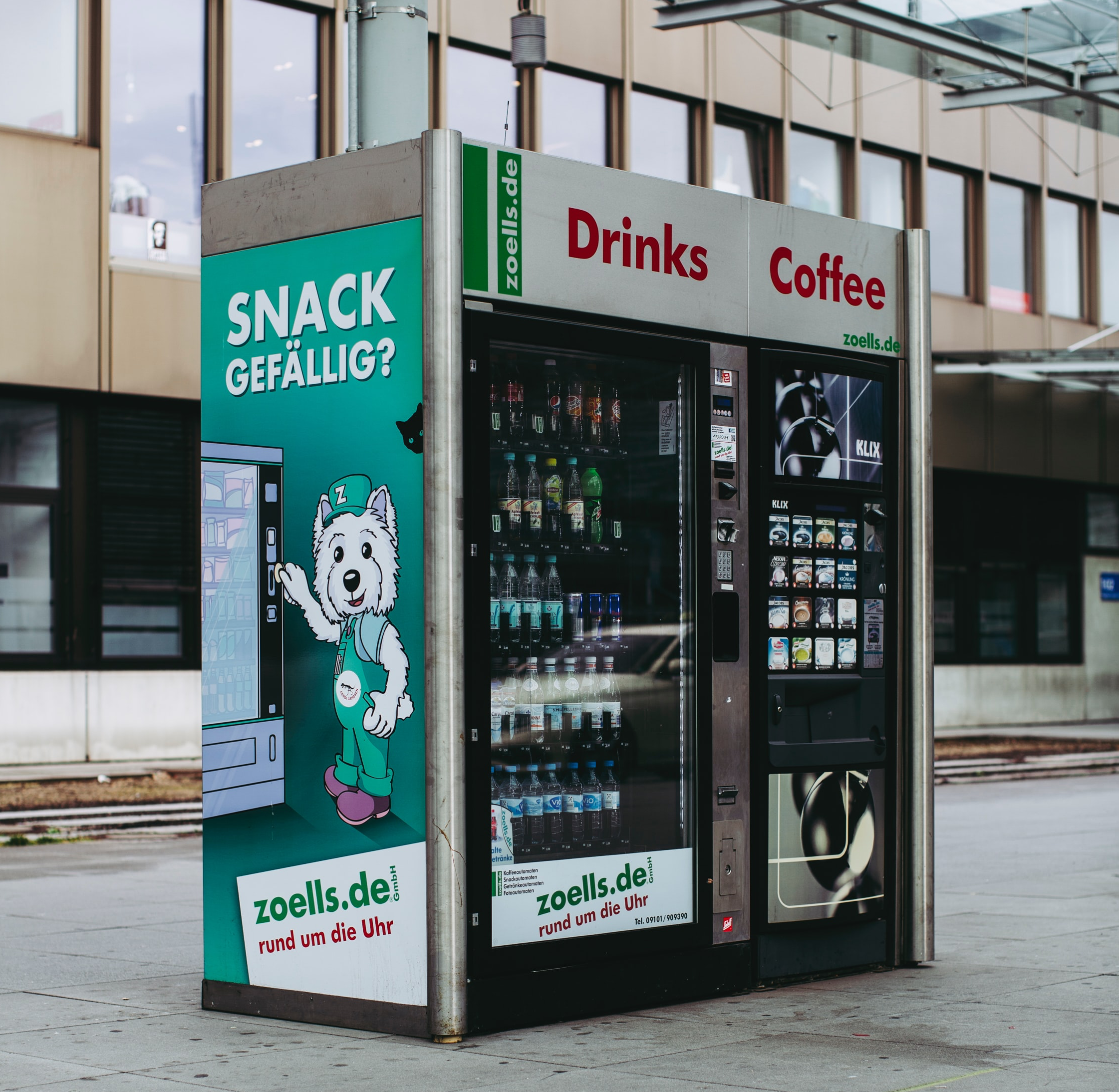 As an IT team, our mission is to create a reliable and resilient ‘self-service’ operating environment that allows our customers (typically developers, but sometimes an ‘apps’ team) to deploy software and resolve problems quickly and easily without talking to us. We did this quite well in the past with IaaS based environments; deploying automation tools that offered service catalogs, letting users self-serve and deploy pre-configured VMs on-demand. So…surely, we can just do the exact same thing with Kubernetes, right?

Out of the box, Kubernetes is about as far from a vending machine as you can get. Kube’s claim to fame is it can be made to do anything, in any way, and it does this by being near infinitely configurable. However, it’s this vast flexibility that makes it so difficult for IT teams to offer a predictable, self-service, catalog-based service offering for their customers.

If you want the transformative power of Kubernetes to be adopted widely across your organization, you need to remove a lot of this configurability and get back to offering a standardized set of services that are easy to understand and easy to consume. By overlaying a third-party Service Delivery Platform, Kubernetes can start to look a lot like the vending machine we’re looking for.

A Service Delivery Platform turns your Kubernetes implementation into a Containers-as-a-Service (CaaS) environment. It gives users secure self-service access to the functionality they need through a simple GUI that negates the need for them to learn the intricacies of Kubernetes. It also gives Platform Managers the ability to set up and configure the rules by which developers play, which puts them firmly in control of how the ball game is played.

All without having to write a single line of YAML or know any CLI.

The concept of a Service Delivery Platform isn’t new – there are a number of fairly well-known examples around already (not necessary called SDPs) and no doubt plenty of start-ups in the wings chomping at the bit to enter the space. However, not all platforms are equal and there are at least 2 important things to think about before selecting a vendor.

So, if you’re heading into Production with your Kubernetes implementation and you can see the value in a vending machine then give Portainer Business a try with 5 free nodes.