With more than 500,000 users, Portainer has become the defacto industry standard for managing Docker and Docker Swarm environments. 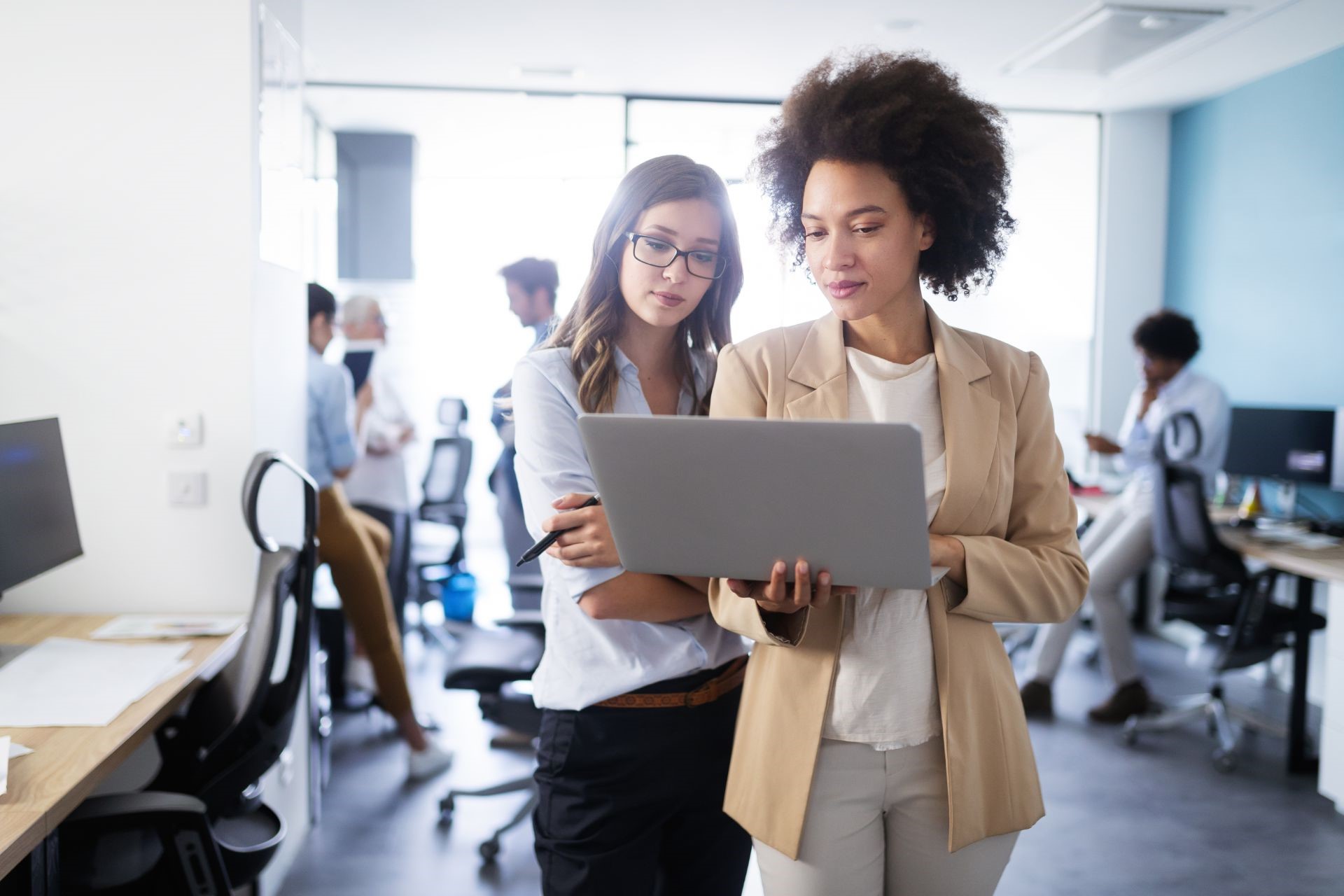 Take the complexity out of Docker Swarm

Docker is a great development tool, and by using it developers can embrace cloud native, applications. However, what happens if your dev team are not that comfortable with the CLI, or prefer to work with GUI-based tools? How can you still obtain the benefits of containers, whilst working within their constraints?

Portainer is a fully featured management tool for Docker. It runs locally, giving developers a rich UI to build and publish container images, deploy and manage applications and leverage data persistence and horizontal scaling for their applications. And, once an application is deployed into a container, Portainer makes it easy for users to secure, monitor and measure the performance of the platform. The tool negates the need for developers to learn Infrastructure as Code and makes it easy for them to maximize their efficiency which means both users and organizations love it.

The Portainer experience you get when managing a cluster of nodes with Docker Swarm is very similar to the one you get with standalone Docker, which makes the transition easy. The Portainer UI is based on a “described end state” whereby the user stipulates how their application is to be deployed, attached to the network, and any data required to be persisted is correctly saved. Portainer does the hard work of translating the described end state into the Swarm-aware construct and then instructing Swarm to deploy it.

Even after the application has been deployed, Portainer’s value doesn’t stop; built into the tool is the ability to view the logs the application is generating. At a  glance, users can see the performance of the application, and can engage the console to directly manipulate a running container. If an application fails, Portainer will let you quickly identify why and remediate the issue, and you can even choose to redeploy the application whist preserving all your settings.. 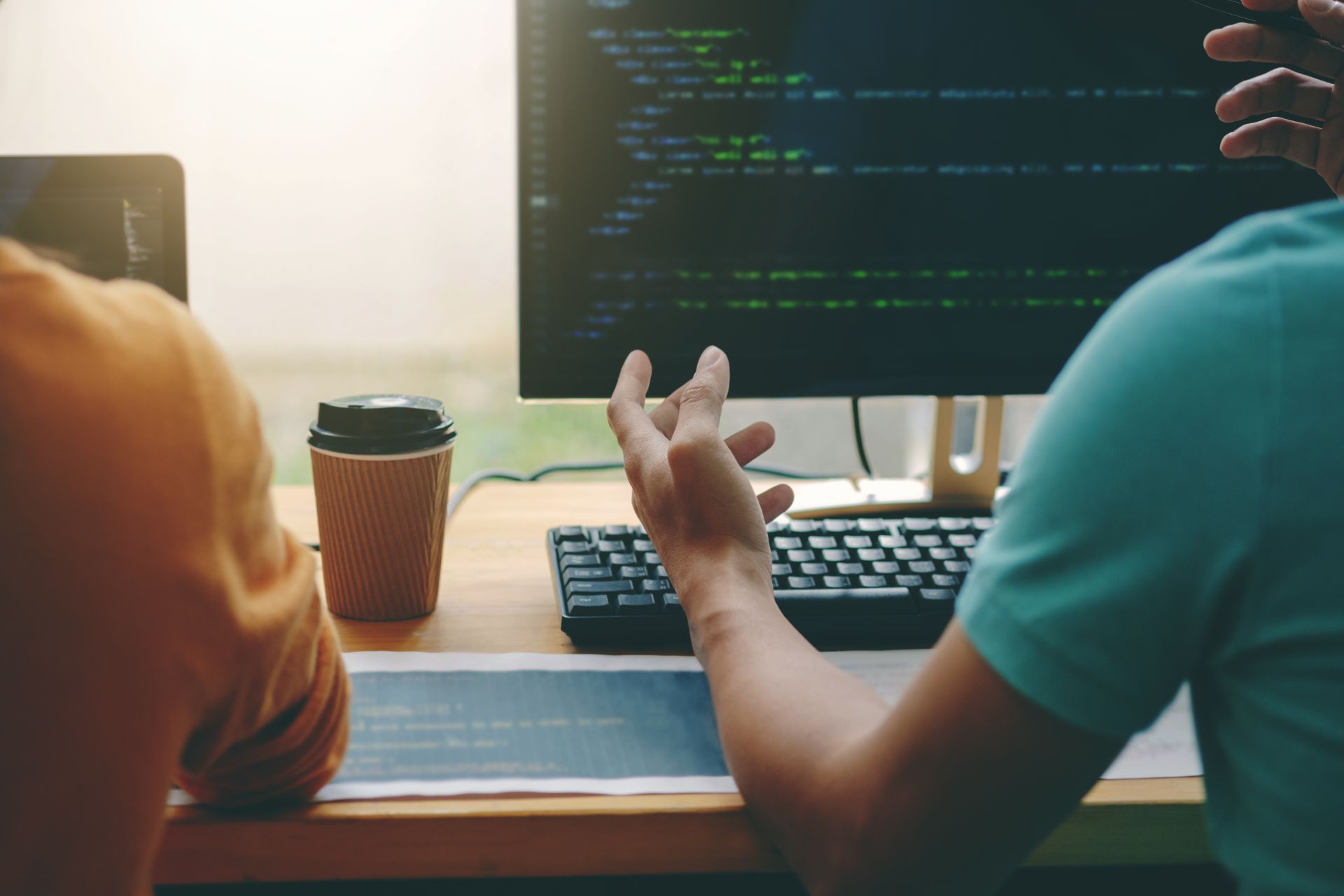 RBAC functionality, which is lacking in native Docker Swarm systems, allows you to assign your users (or their team) a specific role, and then apply that role to a cluster. Portainer does the heavily lifting of ensuring role compliance, thereby turning the insecure Docker Swarm environment into a secure one. With Portainer, you can selectively elevate or decrease a user's effective role through role overrides, providing fine grained access to your entire Docker estate.

Deploy and manage complicated applications on a Kubernetes platform, quickly and easily.

Skip the learning curve and leave complex CLI commands behind with Portainer for Swarm. 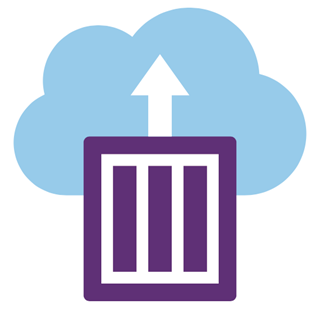 Get easy container management for all your ACI nodes with Portainer for ACI.

Our goal is to make containers accessible to everyone by removing complexity though a simple to use GUI that does the heavy lifting for you.