From open source project to global business; Portainer has remained true to its open source roots while seeking to serve critical deployments in commercial environments.

Portainer came about after Neil Creswell, Portainer CEO was exposed to Docker for the first time. He realized the technology was going to be game changing for organizations, but also that it was really difficult to operate. For containers to become mainstream, Neil felt one of two things must happen.

Either the industry as a whole must retrain, which history has shown takes 7-10 years for skills to become pervasive OR the technology would need to become substantially simpler in order for more traditional IT skilled persons to operate it.

Given that any reliance on an industry retraining itself is high risk, Neil, with Anthony Lapenna’s help, set about building a tool to simplify the technology. The original vision was to deliver a “Robin Hood technology” which would give smaller organizations who couldn’t afford the expertise necessary to run contains, a way to exploit the technology for significantly less cost.

Portainer was never designed to appealed to expert “unicorns”, as they generally like to do things in a very particular way. It’s designed to appeal to people who just want to get it done and don’t care about the ‘how’. So, whilst experts were never the primary target for Portainer, it has become clear that it can help them by acting as a force-multiplier, allowing them to use Portainer to set basic standards, templates, etc (all the hard stuff) which allows lower-skilled colleagues to use the platform with the complex items pre-completed.

The idea that an expert can pre-configure a wide range of settings, which allows users to get on with the using and not worry about the configuring, is what makes Portainer unique. This design concept, strategy, and DNA remains strong and we continue to avoid exposing any more of the underlying platform as is absolutely necessary.

From time to time Portainer is criticised for the way that it works. We hear people say “that’s not how a DevOps expert would do X, Y and Z’ and that’s OK by us. The product was never designed for DevOps experts.

Portainer is a great fit for organizations that cannot hire/train their staff for the new cloud native world, and want Portainer to bridge the  gap. Portainer is a poor fit for cloud-native companies that have a large investment in people that want to spend considerable amounts of time and money to be “like Google”.

As users of Portainer's open source project grew, so too did the range and breadth of use cases.

It was clear that to try and serve all use cases from the one product would become increasingly complex and likely lead to UX confusion. It was decided that a special purpose edition would be offered, focused specifically on the needs of business environments, as demanded by the CIO, CISO, and CTO.

Following in some well trodden tracks, the team embarked on building Portainer Business, which offers the support, security, control, reporting and analytics functionality business users need for an annual license fee. Portainer Business is built on top of the open source project and benefits from improvements made to the core.

We believe passionately in the power of open source software and Portainer Community Edition will always be free to the community under a ZLIB license. However, with the launch of Portainer Business, we are now an Open-core company.

By launching Portainer Business we hope to create a revenue stream that will allow us to fund the ongoing development and maintenance of Portainer CE. To learn more about our Open-core philosophy read our Tao of Portainer blog.

Portainer was born global, operating remotely, playing to its advantage as an agile software company. The team is spread all over the world, which brings a diversity of expertise and thinking it would be hard to accumulate any other way. It also provides the base for our 24/7 Portainer Business support offering.

While many are surprised to discover Portainer is currently headquartered in New Zealand, it is very much by choice. As an organisation, we work remotely by design and leverage our growing global footprint to the advantage of our team, customers, investors and business partners.

We know it is a cliche - but it's also true. Portainer is all about the talent behind it. For those of us taking the lead, we could not appreciate that more as our outstandingly talented team continues to grow both locally and internationally. 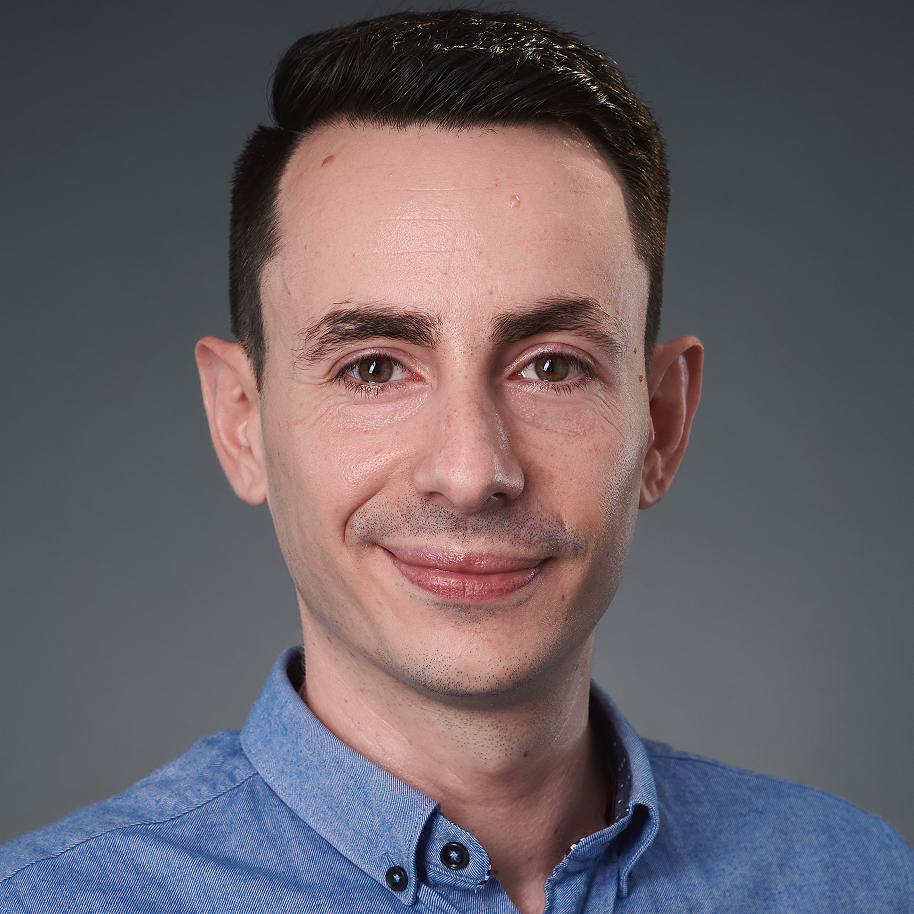 Anthony is a specialist in
infrastructure automation and
has a background in complex
software development and IT operations. He leads Portainer's global dev team.. 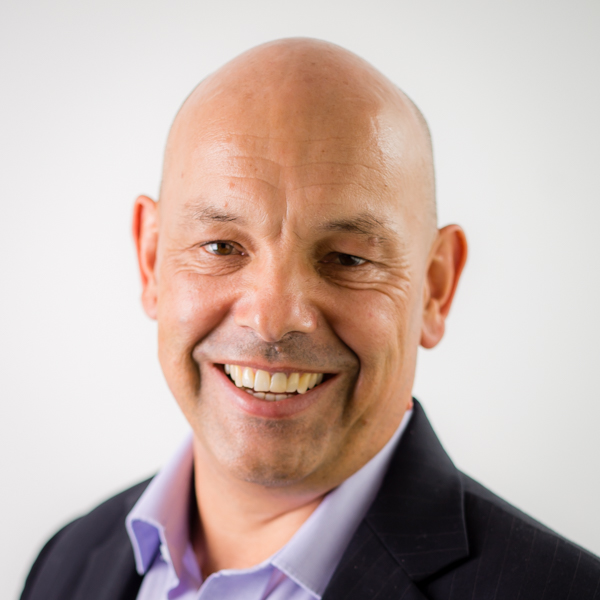 After a long career with tech
start-ups in Singapore, Australia and New Zealand, Geoff contributes strategy and
operational thinking to the
Portainer team.

Kelsey is a developer advocate, open source aficionado, and a widely recognised Kubernetes expert. Kelsey has been an engineer at Puppet, CoreOS, and Google Cloud and specialises in containers, infrastructure as code and service meshes. 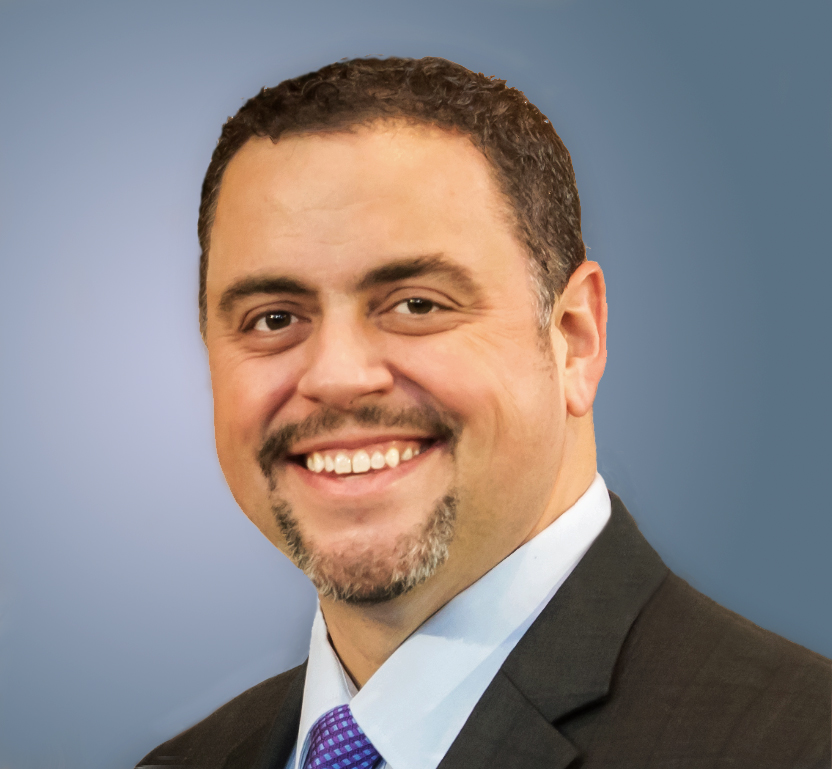 Bryan is a visionary in orchestration and manageability for datacenter and edge platforms. He has a successful track record in developing automated and highly available systems in a vast array of environments.  As Platform Architect at Intel Corp, Bryan leads the IoT Group in architecting an autonomous edge platform, from robotics to large scale venues.