Portainer is a universal container management tool that helps teams deploy and manage container-based applications without needing to know how to write any Kubernetes-specific code. 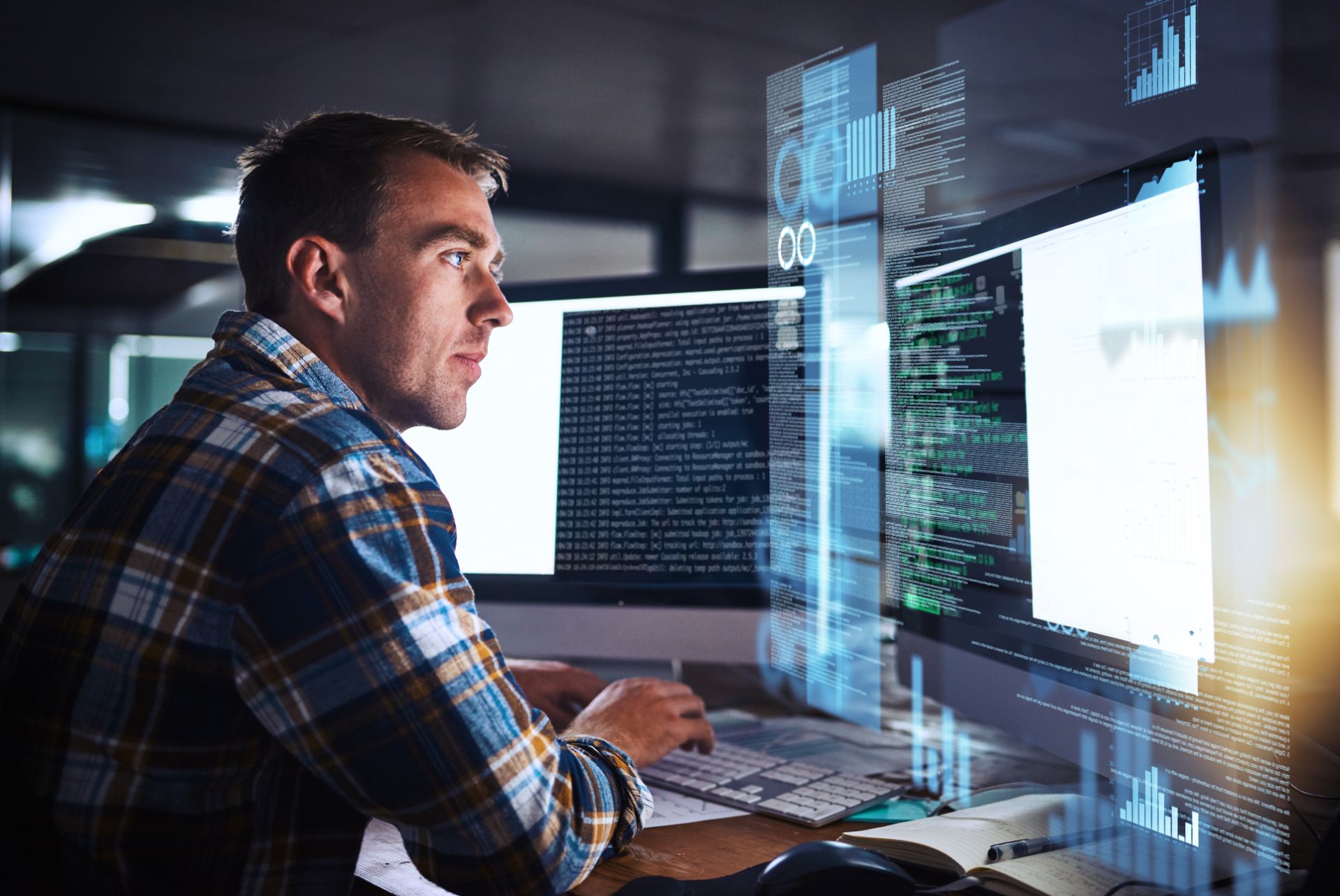 For an organization to adopt a new tool it must deliver quantifiable benefits. With more than 500,000 active users worldwide, Portainer is proven to deliver long-term measurable value.

Traditionally, IT organizations have been formed around application teams who develop apps and platform engineers who take responsibility for deploying and maintaining those applications. The teams perform very different functions and have very different responsibilities, but it’s worked fine for the longest time.

In a containerized world, developers need to know how to deploy their applications – even if it’s just into containers running on their local machine. The days of simply handing over compiled code to a platform engineer to look after are gone.

So, the challenge is, how do you make it easy for tens of millions of developers the world over to deploy their apps? One answer is to invest deeply in them and train them to be, what is essentially, full stack devs. The other is to give them a tool, like Portainer to make the process really simple, really easy, really quick – and most importantly, really accurate.

In a containerized world, platform engineers not only look after the physical environment (which could be on-prem or in the cloud), they are also expected to run the container orchestrator (Swarm, Kube, Serverless). The problem is that orchestrators are complicated – really complicated and that’s a serious problem for lots of organizations, as they simply don’t have the skills in house. Orgs need platform engineers to be experts and the reality is that many of them aren’t.

So, again, one option is to train the platform team and take them on a journey, which is extremely time consuming and expensive. The other is to train them in a tool like Portainer, which abstracts most of the complexity associated with orchestrators and allows lower skilled engineers to perform higher value functions.

There are expert SREs out there and most organizations have come to the realization they need at least one real expert on staff. The problem is scarcity. SRE’s skilled in configuring and managing Kubernetes are thin on the ground and expensive.

The benefit of Portainer is it allows experts to do more, to look after more hosts and scale themselves. This means organizations need less experts, and in today’s environment that’s a good thing.

DevOps means different things to different people and exists on a continuum from multi-skilled engineers that not only develop, but also deploy their apps (essentially full stack engineers), to fully automated CI/CD environments where teams deploy apps hundreds of times a day and the distinction between Developer and Platform Engineer is almost entirely irrelevnat.

For most organizations, the reality is somewhere in the middle, where there’s a team of skilled DevOps engineers who build automation into the software delivery lifecycle. Like skilled engineers, the challenge is scale. They’re important, they’re scarce and they are limited in how many developers they can support.

A tool like Portainer is a boon to DevOps team as it acts like a CD system automating the deployment of apps via GIT. Used to its fullest extent Portainer helps DevOps scale themselves, enabling them to support more developers from the same resource pool and in doing so helping organizations scale up, without incurring any more cost.

Orchestration platforms like Kubernetes are insecure by default, which means none of the identity management and security features organizations need to run the platform in production exist 'out of the box'. For organizations with any type of scale that's a huge issue as it exposes them to unacceptable levels of business risk.

Portainer incorporates a raft of security and governance features that allow organizations to control who can do what. It also logs who does what and provides the ability to log activities and back up the Portainer database.

Fundamentally, without a tool like Portainer, organizations can't deploy Kubernetes with any confidence, making the role of Portainer a critical part of the modern enterprise IT tool box.

Our goal is to make containers accessible to everyone by removing complexity through a simple to use GUI that does the heavy lifting for you.