The Portainer Ambassador Programme recognizes industry leaders who are helping to spread the word of Portainer.

The Ambassador programme recognizes industry leaders who are helping us to raise awareness of Portainer. The programme is facilitated by Portainer CEO, Neil Cresswell and gives Ambassadors the opportunity to help us shape the future of both the platform and the business.

To become an Ambassador you need to have a significant following of your own and be willing to support us in a variety of ways including content creation and speaking events. In return we'll give you deep insight into the business and of course the opportunity to come and spend time with us in New Zealand. 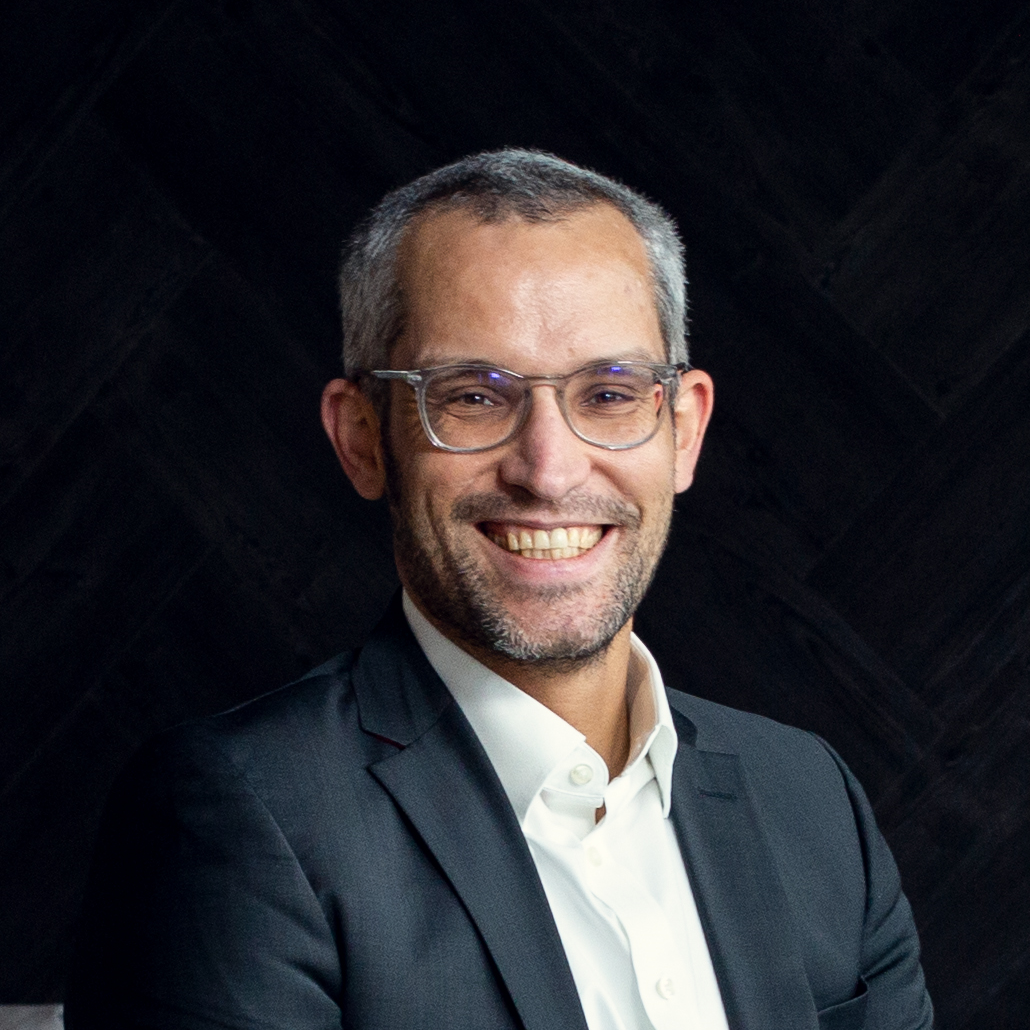 Tobias started as a developer in the 1990s. Holding different positions including Head of Technical Consulting and Head of Development before becoming CTO for multiple Microsoft partners, Tobias is now a Managing Partner at 4PS Germany. He is a Microsoft Regional Director and holds dual Microsoft MVP awards for Business Applications and Azure.
He is blogging on tobiasfenster.io, where he writes about Business Applications, Docker and Windows Containers, but also tooling like Azure DevOps, Visual Studio Code and infrastructure automation. His other focus is Azure, mainly around container environments and SQL. 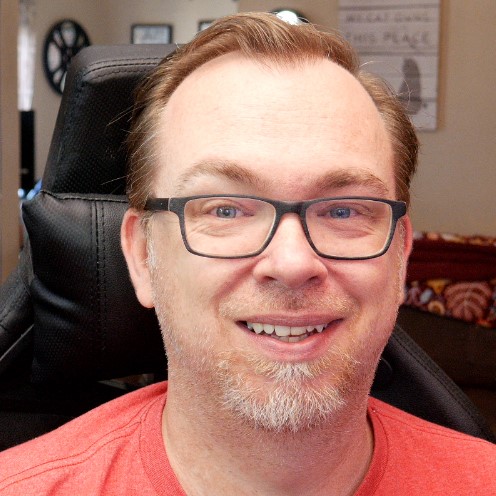 David loves tech and sharing his knowledge with others. David's YouTube channel (DB Tech) has a community of over 21.7K subscribers, and specializes in tutorial videos about Docker, Portainer, self-hosted services, OpenMediaVault, Raspberry Pi, and Chromebooks. 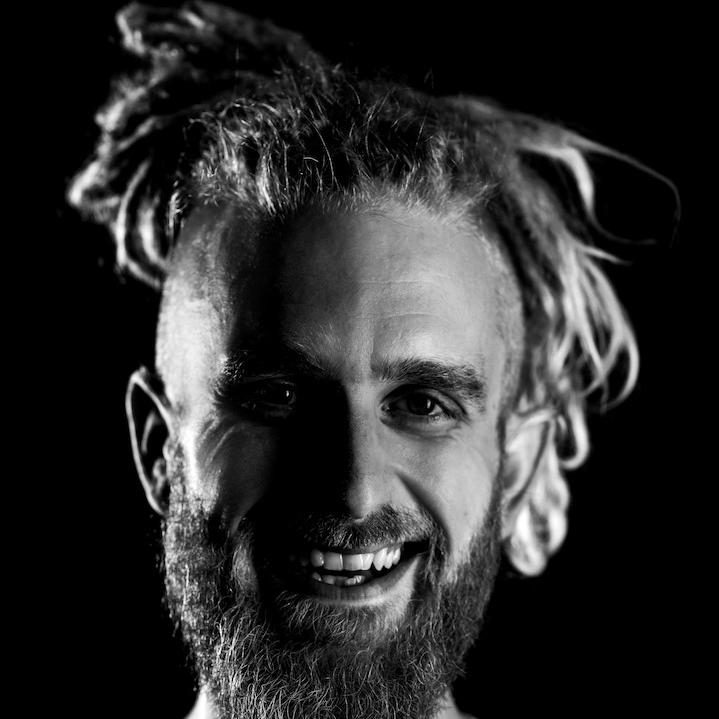 Fabian Peter is the CEO of Ayedo Cloud Solutions GmbH. An operator by heart, Fabian, together with his team, dedicates his work to Open Source Software and cloud-native engineering with a focus on developer UX and lean product management. He’s been in the industry for more than 10 years, working with companies around the globe on distributed infrastructure, SaaS platforms and building cross-functional, DevOps-minded product teams. His current go-to tech stack includes Docker, Kubernetes, Terraform, Ansible, Python and of course Portainer! 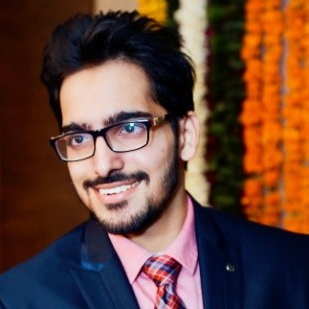 Saiyam is working as Director of Technical Evangelism at Civo with a focus on defining the Civo cloud platform for simplifying Kubernetes and making it accessible for developers. Previously at Walmart Labs, Oracle, and hp, Saiyam has worked on many facets of k8s including machine learning platform, scaling, multi-cloud, managed k8s services, and k8s documentation. He’s worked on implementing Rancher and Influx in different organizations.
When not coding, Saiyam works on contributing to the community by writing blogs and organizing local meetups for k8s, rancher, Influx. He is also an Influx ACE, Traefik Ambassador, CNCF ambassador, and can be reached on twitter @saiyampathak.